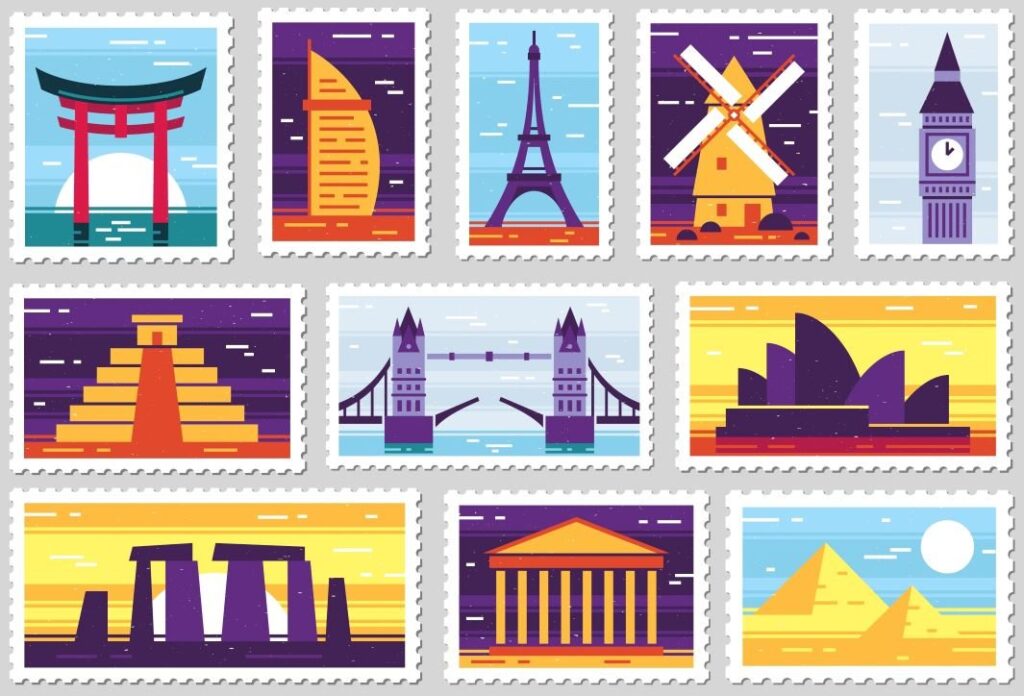 In this post we’ll learn some names of cities in Chinese so you can widen your vocabulary. We will also see how characters work to create a pronunciation that is close to the name of the city in the original language.

In most cases, the writing is a phonetic representation of the name. In others, the cities have their own Chinese name. This is the case of cities in Asian countries that have a common past with China, such as Seoul (Korea).

And it is also seen in the name of Western cities that are somehow linked to China, such as San Francisco (CA), which has a long history as a host city for Chinese immigration.

In a previous post we learned some name of countries in Chinese. As a reminder, “country” is: 国家 (guójiā); “capital”, 首都 (shǒudū), and “city”, 镇 (zhèn). We’ll review some of them in the examples below.

Names of some cities in Chinese

What do you think about how city names are formed? If you are new here, you’ll find very useful this explanation about the romanization of Chinese characters, mainly known as Pinyin.

At first, Chinese may seem intimidating, but it’s like a puzzle, once you get the picture, on in this case, the general idea, all pieces fit.

At Hanyu Chinese School, we are happy to help you learn Chinese. With our Chinese teachers, online campus and master classes, you can have your lessons tailored to your needs and circumstances. Contact us, ask for your free class and follow us on social media!

We look forward meeting you.