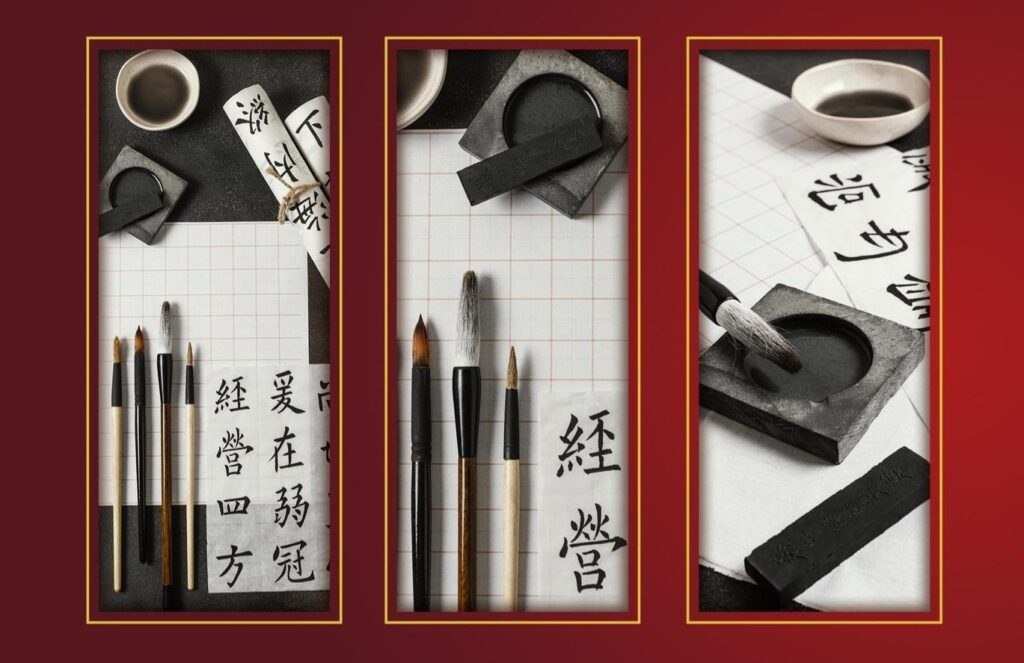 Each year, on April 20th, the United Nations celebrates Chinese Language Day. What is it about and why was that date chosen?

You may already know that the United Nations works with six official languages: Arabic, Mandarin Chinese, Spanish, French, English and Russian. French and English are the working languages of the United Nations Secretariat and are used on a day-to-day basis within the UN facilities in New York, Geneva, Vienna, Nairobi and other places where they hold meetings.

Since 2010, and to highlight the cultural and historical significance of the six official languages, the Global Communication Department of this organization included one day for each language in its calendar of festivities and events.

What is the purpose of the Chinese Language Day?

As the UN website says, this initiative came to celebrate the multilingualism and cultural diversity of the institution itself and to promote the equitable use of the six official languages within the Organization. In other words, it is expected that the workers themselves will make an effort that day to at least exchange a few phrases in the language that is being celebrated or to participate in any of the activities planned for the day. Sounds fun, don’t you think?

The goals include to increase awareness and respect for the history, culture and achievements of each of the six languages through entertainment and information. So, in the case of Chinese Language Day, the New York headquarters organizes every April 20th workshops on Chinese calligraphy, martial arts demonstrations and performances of traditional and folk music as part of the celebration.

The first time the Chinese Language Day was celebrated was November 12, 2010, but the date was changed the following year so that the celebration would take place on a significant date for the Chinese people.

The reasons behind may seem complex but they’re not. Let’s see.

First we’ll say that ancient China and other Asian countries used a calendar that divided the year into 24 solar periods. One of those solar periods, specifically the sixth, is called Guyu, which literally means “millet rain.”

In Chinese culture it marks the end of the cold and the beginning of the rains that will make cereal crops grow. It usually corresponds to April 20 on the Western calendar.

Now, the Guyu festival not only celebrates the much-needed rains but is also celebrated in honor of Cang Jie (c. 2650 BCE) a more legendary than historical figure who is credited with creating Chinese writing on request of the Yellow Emperor. Why?

Well, legend has it that when this character with four eyes and eight pupils created the Chinese characters, the gods celebrated and millet fell from the sky…

So, the Chinese Language Day is celebrated on April 20th to coincide with the festivity on which Chinese people celebrate the creator of the Chinise writing system. Crystal clear, right? 😉

Will you have your own Chinese Language Day?

What do you think about having a day to celebrate the Chinese language? Would you like to celebrate it even if you don’t work at the United Nations?

It can be a good plan to do with your family or friends. Perhaps you can prepare some Chinese foods or practice phrases you already know with them, like how to say your name in Chinese.

Do not hesitate to contact us if you want to learn Chinese or expand what you already know. At Hanyu Chinese School we will be happy to help you and offer you a plan that suits your needs, time and interests.

Even if you only have a few minutes per week, don’t let that stop you from achieving your goal! You will also find us on social media. We look forward meeting you!