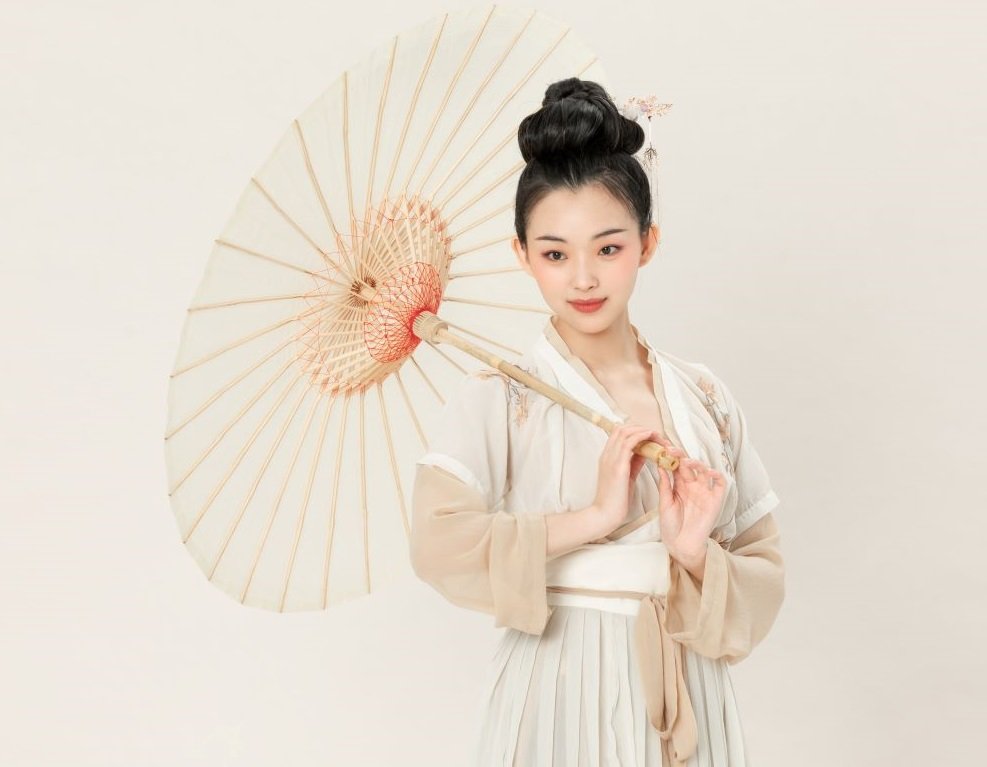 The Hanfu Movement appeared in China at the beginning of the 21st century. In short,it is about the revival of the dress style of the Han ethnic group (which is more than 90% of the population of China).

But that’s not all. For many, the movement goes beyond clothing. It is a subculture that seeks to revalue traditions and styles that were annulled and even condemned during the so-called Chinese Cultural Revolution (1966-1976) promoted by the then leader of the Communist Party, Mao Zedong.

The Cultural Revolution sought to erase even the slightest hint of capitalism, classes and traditions to unify everything and subject it all to Mao’s communist ideology.

Traditional clothing, with a millenary history and cultural weight, was condemned to the point of resorting to violence against anyone who dared to dress or groom themselves in the traditional style.

Therefore, the Hanfu Movement is not just about “how beautifully our ancestors used to dress.” It’s a manifestation of the desire to recover what was lost, displaying a freedom that once was totally restricted.

Hanfu Movement: the revival of the millenary by millennials

For the purposes of this post, when we say “millennials” we refer to those born between 1984 and 1996, give or take. They have been the ones who started to revive and re-appreciate the cultural legacy of the Han people. And there’s an increasing number of influencers promoting the Hanfu Movement for both women and men.

The entertainment industry has been very influential, with movies like Crouching Tiger, Hidden Dragon and series like The Princess Weiyoung and Story of Yanxi Palace, which platforms like Netflix have contributed to its growing popularity.

Inspired by the characters of beautiful and feminine women and brave and self-confident men, more and more millennials feel identified with that culture.

In addition, it is well known that neighboring Japan and Korea often wear their traditional costumes at public events, it was only a matter of time that in China they began to do the same.

Clothing that makes you feel special

As you can see on this TikTok compilation, this isn’t a girl’s thing (btw, don’t miss out the guy on the skateboard ;))

Influencers like Shiyin (her YouTube channel has English subtitles) and Nanzhi999 (TikTok) are contributing a lot to the exposure of the Hanfu style and movement on social media.

Fashion designers are introducing Hanfu elements into their designs, as are stylists, since hairstyle and accessories are basic elements of Hanfu.

The truth is that those who have adopted this fashion in China, which since 2018 has been doubling followers, agree that leaving the everyday stuff, more western and practical, to wrap themselves in the beauty of Hanfu, gives them a feeling of belonging already the time of freedom.

Some cities have cafes where customers (men and women) can try on Hanfu costumes and wear them while drinking their tea, to enjoy a fully Hanfu experience.

How about foreigners? Can they join the Hanfu Movement? Of course, in fact, there are packages for tourists who want to taste the traditional Chinese culture. You can also order a customiezed dress on Internet.

Others study Chinese or learn calligraphy, and many are incorporating some Hanfu items into their looks.

Surely you would also like to see how a Hanfu dress and other types of Chinese clothing look on you. You can also go exploring other aspects of the ancient culture of China, like the tea ceremony.

In our academy of Asian languages, Hanyu Chinese School, we offer everything you need to study this fascinating language. Contact us to find out about our individual, tailor-made plans. If you want to make it more fun, get your friends to study together.

You can also find us on social media. And if you fear you don’t have time to do it, try our On-the-go course. We look forward meeting you!